Alabama is a southern state, its official nickname is “Heart of the South”. The name is taken from the language of one of the local Indian tribes, who called themselves “Alabama”. These places were inhabited by several tribes before the Europeans; after the white people seized their territories, the Indians fought desperately, but were forced to leave for other states. Alabama is included in the list of states of the so-called Far, or Deep South – these are territories that are completely dependent on some kind of agriculture. The warm climate and humidity made Alabama a convenient place for growing cotton, so there were a lot of plantations, and hence black slaves. 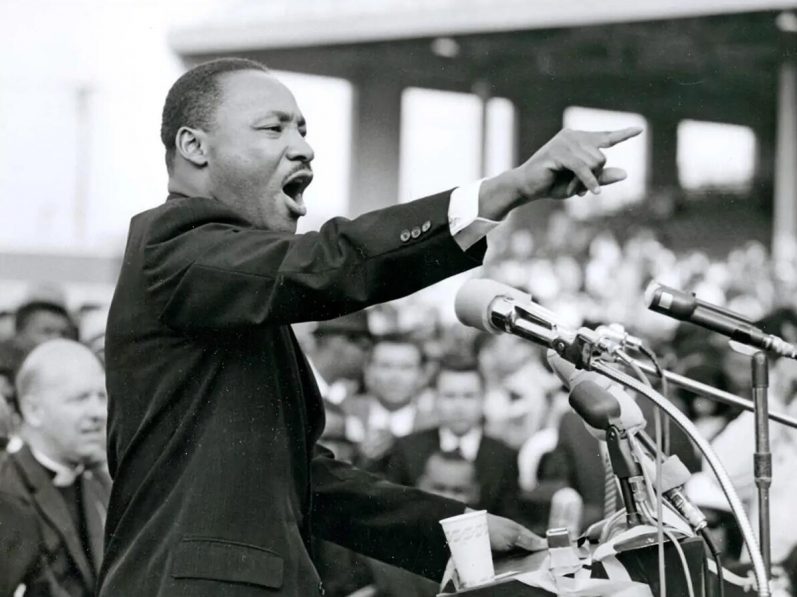 In addition to the obsession with football and racing – two topics that southerners never tire of discussing – Alabama boasts of its intricate and fascinating history. This territory was controlled by a variety of peoples – from the Indians to the Spaniards, but in the end Alabama became the 22nd state of the United States. A variety of landscapes – from the spurs of the Appalachian Mountains to the subtropical coast of the Gulf of Mexico, interesting architecture, museums (for example, the Space History Museum in Huntsville or the Carnival Museum in Mobile), nature in national reserves, water parks and America’s oldest Mardi Gras carnival in Mobile attract Alabama has thousands of travelers from all over the world.

You can get to Alabama through any of the neighboring states: a dense network of wide and small highways makes it possible to optimally plan a route to see everything that you have planned.

Alabama is connected to other states by railroads, so you can get there from any city in the country.

The largest international airport in the state is located in Birmingham. There are no direct flights from Russia to Alabama, usually 1-2 transfers are needed. You can fly here from Atlanta, Chicago, Denver, Detroit, Houston, Las Vegas, Miami, New York, Orlando, Philadelphia and other major US cities. Private flights are served by Huntsville International Airport and Mobile and Montgomery Regional Airports.

One of the main attractions of the whole of Alabama is Dauphin Island in the Gulf of Mexico near the city of Mobile. There are several bird sanctuaries, the main of which is Audubon Bird Sanctuary with an area of ​​66 hectares. Dauphin Island is the best place for bird watching, the diversity of which is simply amazing (347 species recorded). During spring migration, Dauphin Island is the first stopping point for many neotropical birds that cross the bay from the Yucatan Peninsula.

In addition, Fort Gaines (1821), marked by the events of the American Civil War, and the Dauphin Island Sea Lab with an aquarium are located in Mobile Bay on Dauphin Island. It has its own airport and pier, several historical sites and restaurants, but most tourists are attracted by the “semi-desert” beaches of the island.

The symbol of the city of Birmingham and the largest cast-iron statue in the world is a giant (17 m) monument depicting Vulcan, the Roman god of fire and blacksmithing, erected in 1904. Now this “icon” of the country’s metallurgical industry stands proudly in the center of the restored and expanded park and is now an integral part of the Vulcan Park & ​​Museum. At the Vulcan Museum, visitors will learn about Birmingham’s legendary past during the discovery of coal, limestone and iron ore, as well as the life of ordinary miners.

US Space and Rocket Center

The US Space and Rocket Center is based in Huntsville – a science museum and a theme park at the same time. Here, visitors can learn about Huntsville’s role in the American lunar rocket, the space race, the Apollo mission, the Space Shuttle program, and future NASA International Space Station missions, follow the milestones of space exploration, and see how engineers, scientists, and astronauts train in one from space camps. In addition, the space center has an IMAX cinema, rides, exhibitions and video presentations.

Montgomery is home to the Hank Williams Museum, dedicated to the short life and career of the American country singer. Among his personal belongings, a 1952 Cadillac stands out, in the back seat of which the singer died at the age of 29. Noteworthy are the Francis and Zelda Fitzgerald Museum, the museum of American black rights activist Rosa Parks, and the Museum of Fine Arts with works by American artists and sculptors.

In Cullman, it is worth visiting Ave Maria Grotto, a park with reduced copies of 125 religious buildings of the world. The overwhelming majority of the miniatures of the park are Roman Catholic churches and monasteries: St. Peter’s Basilica, Montecassino Abbey and the grotto of the Holy Virgin Mary in Lourdes, the Alamo Mission Chapel in San Antonio. In addition, you can see mini-replicas of the Leaning Tower of Pisa, Spanish missions, German castles, South African shrines, and even one pagan temple and the power plant of St. Bernard Abbey, where brother Joseph, the monk who created “Ave Maria Grotto”, scattered coal with a shovel.

The most popular beaches in Alabama are the beaches of the coastal cities of Orange Beach and Gulf Shores, famous for their white sand.

Alabama is home to several reserves and natural areas, including Little River Canyon National Wildlife Refuge near Fort Payne, Horseshoe Bend National Military Park near Alexander City, Russell’s Cave near Bridgeport, Talladega Forest, and William B. Bankhead Forest. And one of the most unusual places in Alabama is the Wetumpka crater (Elmore County) with a diameter of 7.6 km and an age of about 83 million years.